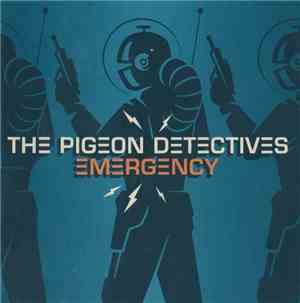 Released in a standard clear jewel case with 8 page booklet insert of photographs and credits.

Nothing To Do With You mixed at Monnow Valley, Wales.